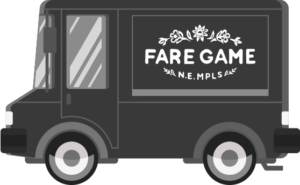 We’re on the move

Fare Game has relocated the food truck from 29th and Johnson to Tattersall Distillery for Winter 2022-23.

We can’t wait to see you there!

We’re on the move

Fare Game has relocated the food truck from 29th and Johnson to Tattersall Distillery for Winter 2022-23.

We can’t wait to see you there!

A new food truck honoring the return to the origins of cooking and hospitality. A celebration of the spirit of our humanity in which we gather around a fire, create honest food, and share it with friends. We hope you will like it here.

Cooking food that makes us happy

And we’re confident that our food will make you happy, too. Our favorites include a seasonal market salad; authentic tacos and moles; tasty sandos; flavorful ramen with house-made noodles; homey fried chicken and freshly fried donuts.

what's on the menu? 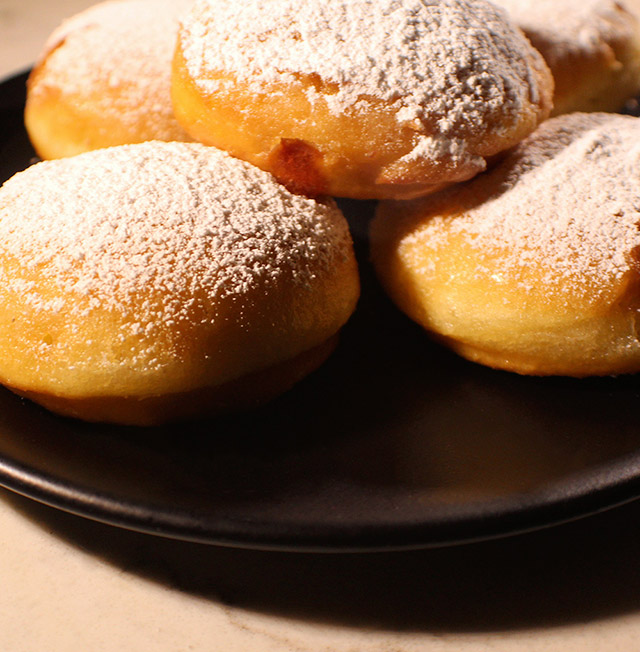 Use us as your “cheat day.”

Why don’t you buy your favorite human a Gift Card?

Smoked Chicken and Wild Rice Soup on special all w

Fried Chicken is ready for you! Open @ 2 down @tat

Fried Chicken is back! Come hang at @tattersalldis

We have just the cure to help you recover from all

Double the Smash and Double the Cocktail Rooms. Co

Open tonight if you're still stopping by @tattersa

Brick and Mortar Location at 29th and Johnson. 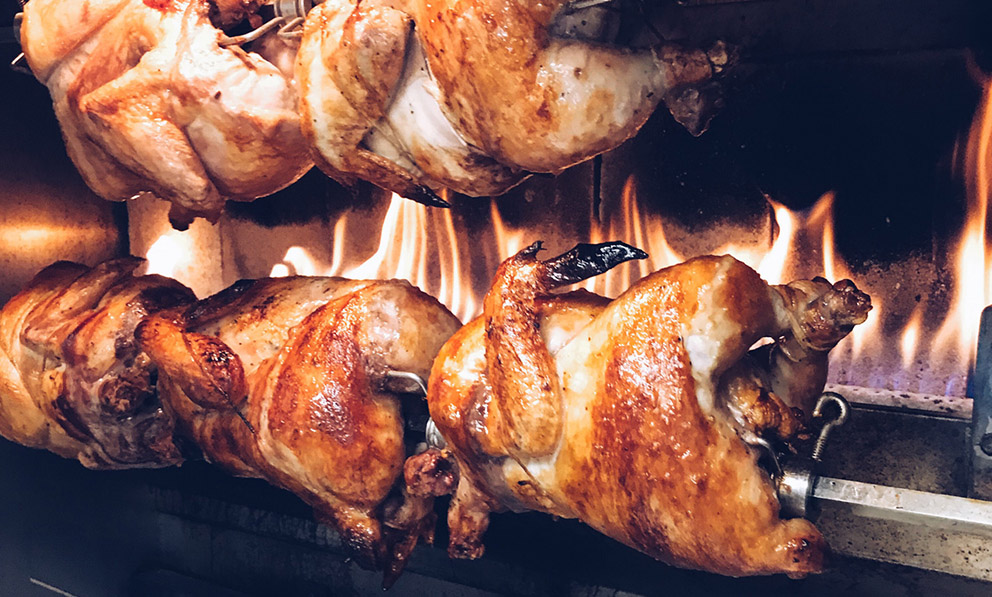 Our food is local, our employees are local, our vibe is local.  We integrate our whole restaurant team into the menu-building process, giving credit where credit is due.  To us, food is about sharing memories and experiences; part of sharing our food with you is allowing you to get to know the people behind your food, and we love sharing their stories with you.  Our hope is that by guiding you through the memories that have made us happy in life, we can help make your life happy.

Rotisserie chicken is at the heart of everything we do.

We use local and organic whenever we can. It’s the best.

We believe in thoroughly enjoying your dining experience. 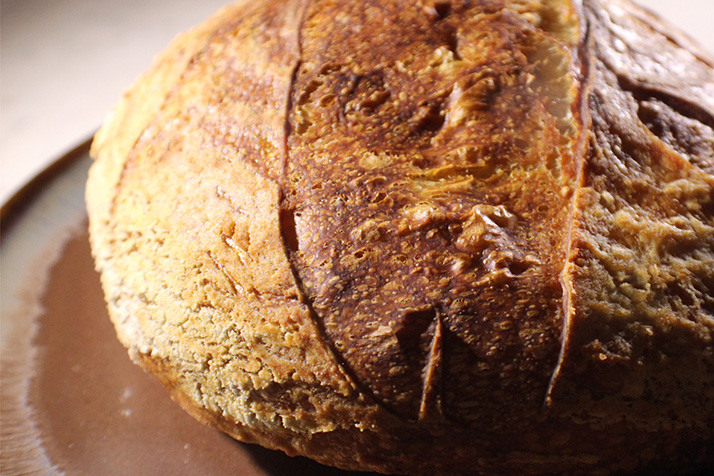 The centerpiece of our open kitchen is a blood-sweat-and-tears, American-built wood-burning hearth with rotisserie that allows us to showcase our region’s variety while staying true to classic cooking methods from all around the world. It’s as awesome as it sounds.

In our dining room, guests will find bare tables and shiplap walls, service that is refined yet relaxed, and a dining experience that’s unpretentious, delicious, and, above all, fun.

Whatcha makin' ?
how do i find you?
Any questions?

We’d like to introduce you to some of our favorites.

And, quite frankly, we think you deserve it.

Minneapolis-born Chef Jason Sawicki began his culinary career in a local deli.  More than just helping pique his interest in becoming a Chef, the job instilled a philosophy of taking a chance on anyone, no matter their background, as long as they shared a passion for cooking.

Born in Minneapolis, Minnesota, to parents of Polish and German descent, Sawicki developed his fascination with fare at culinary school before landing a position at the acclaimed Restaurant Alma, where he spent 3 years training under the leadership of James Beard Award Winner, Chef Alex Roberts, and his team.

Sawicki continued to hone his skills at Lyn 65 in Richfield, Minnesota, where he was the CDC for 2 years.  He synchronously founded a food truck with then business partner, Travis Serbus, called Wyn 65 that traversed the Twin Cities for 3 years leading to an opportunity to open the N.E. Minneapolis restaurants, Centro and Popol Vuh, as the Culinary Director alongside Executive Chef Jose Alarcon.

Chef Sawicki has worked in kitchens all over North America, including New York, Toronto, Chicago, and Montreal, but finds the most inspiration in cooking locally, with local fare, for local palates.

send us an email

Our food trailer is located at the corner of 29th Ave and Johnson Street NE in Minneapolis. Come take in the sweet aromas.